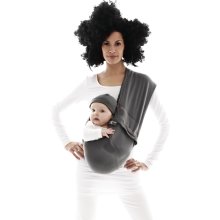 I enjoy walking through the countryside and walking my dogs. Since having a baby I have found it difficult to walk as I didnt want to take my nice new pram incase it got covered in mud.

I have researched into ways of taking baby with me and many people suggested a sling.

First I tried the Tomy Roma baby carrier. I loved it. Baby was safe and she slept the entire time. Unfortunately this only lasted until baby was 3 months old. She became to heavy for me to carry and then I was back to square one.

As I was unable to use a sling I decided to research into a second buggy. I didn't have much money so bought a second hand Maclaren pushchair for £20. This was great in the summer but soon it became winter and the wheels wouldn't work in the mud. I also didn't feel as though my daughter was protected very much. I was worried that the pushchair seemed very flimsy and that my daughter would get knocked down by dogs. Again I was back to square one.

After speaking to other mums an Ergo baby carrier was suggested. This appeared more support than the Toma Roma baby carrier. I am now going to purchase one and a review will be written shortly

Be sure not to miss out with
our occasional newsletter! 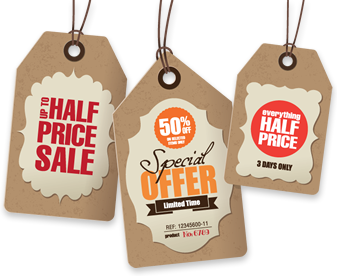 Newsletters managed via MailChimp. We will not pass your detais on to any third parties and will only contact you with occasional news about exclusive discount codes, hot products and anything else we feel may be of interest to you.